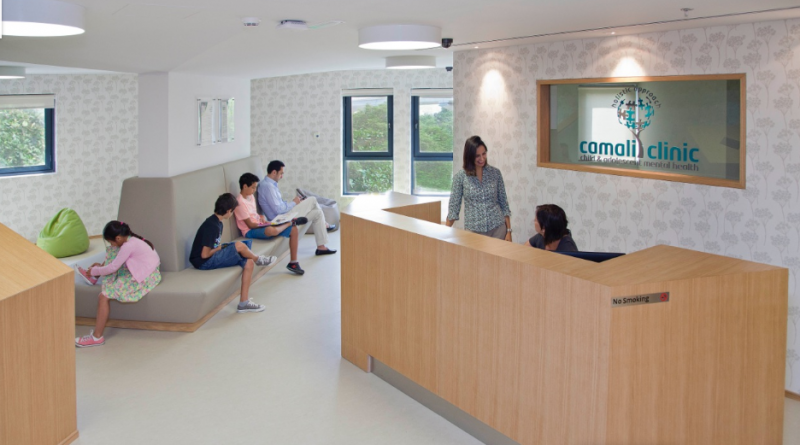 On this note, let’s take a look at 5 of the most common mental health issues:

Statistics show that 1 in every 10 people suffer from this mental health issue. Although experiencing mood swings every now and then is normal, but going through very often isn’t. People with this disorder find it difficult to carry on their daily tasks.

The symptoms of this disease vary from person to person and the type of disorder. Some people may feel ongoing sadness, anxious or feeling left out or empty inside. While others may feel hopeless, low self-esteem and guilty. Common types of this disorder are:

People suffering from a psychotic disorder can’t differentiate between fantasy and reality clearly. This type of mental disorder distorts one’s sense of reality to a great extent. Scientists are of the opinion that certain brain viruses can cause issues in the working of the brain’s circuit leading to this disease. Even exposure to extreme stress, trauma or some unforeseen circumstances can be the cause of this mental disorder.

The most common types of psychotic disorders include:

Anxiety disorder is one of the widest existing mental health diseases that most people suffer from. Only within the US alone, more than 40 million adults suffer from this disorder in one way or another.

This type of mental health issue makes people experience recurring episodes of stress and fear. Some people only experience these issues under certain circumstances such as job interviews, exams, meeting new people etc. People who recurrently experience anxiety usually have this disorder. The word anxiety is commonly used to cover different things that a person has this disorder. Some common types of this disorder include:

Initially, Dementia was thought to be a single mental disorder. However, research revealed that it is an umbrella that covers a wide range of certain mental health conditions. People who suffer from dementia-related disorder usually feel a decline in their cognitive abilities, which can be serious enough to restrict their day-to-day activities.

Although this category has various conditions, Alzheimer’s disease accounts for 60 to 80% of the cases reported in Dementia. It is a devastating disease that can destroy memory and impair the thinking process and eventually restricts the patient to carry out even the simplest of tasks. Therefore, the patient must be treated by the best psychiatrist in Dubai for improving their life quality.

Some common types of Dementia are:

Eating disorders mostly deal with one’s eating habits. These disorders are complex mental diseases that mostly need medical and psychological intervention from experts. Such conditions usually cause the development of unhealthy eating habits in individuals suffering from them. These issues can be like having an over obsession with food, body shape or body weight.

However, in some cases, these disorders can cause really severe health consequences, even death, if not treated in time. Common symptoms of this disorder include severe restriction of food, binge eating, purging behaviours such as vomiting or over-exercising. The most common diseases included in this category are:

Mental health issues are rapidly increasing in our society and are becoming more common than we might think. Therefore, if you feel any of your loved ones are feeling off lately, take them to see the best psychologist in Dubai and get an early diagnosis. Always remember that mental health issues are like every other disease that can be easily treated with timely diagnosis and treatment. 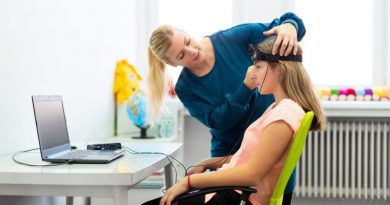 Neurofeedback Therapy and its benefits 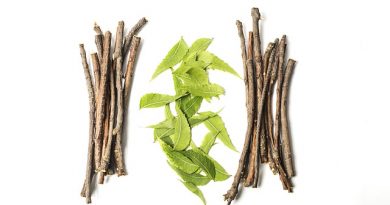 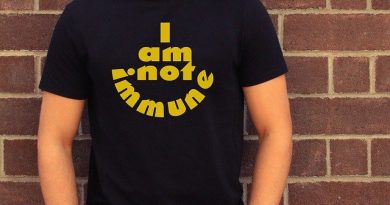