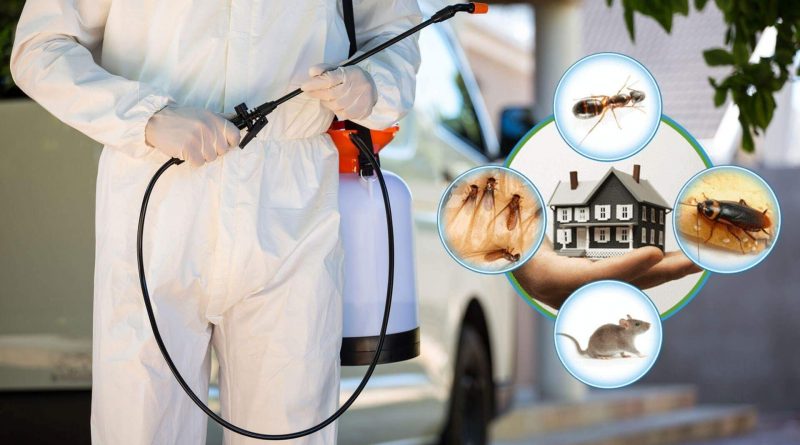 Wasps can have an impact on your outdoor activities. And, because the population peaks in late summer, now is the time to deal with them or end up ruining an otherwise pleasant afternoon by suffering a truly painful sting. Wasps rarely have contact with humans, but they can sting if provoked. Wasp stings are terrible for everyone, but they are especially dangerous for allergy sufferers.

In residential locations, wasp infestations are rather common. If you see a few wasps flying over your house, it’s possible that there’s a nest nearby. Wasp nests are typically modest, but some can grow to be quite huge, housing a large number of wasps. Nests can be seen on and near buildings. Wasps like to build their nests in places that offer protection from the elements, such as under siding, in corners of houses, in gutters, or in trees.

They are also found in places often that are isolated. For example, if you have a terrace in your home that you hardly use, expect wasps to have made a nest there. And in such a case, there’s no better option than hiring the best wasp control Surrey BC services.

If wasps have settled in your home to live and breed, you’re probably wondering how to get rid of them. The following procedures will help you learn how to cope with a wasp infestation.

When attempting to remove a wasp’s nest, it’s critical to wear protective clothing to avoid being stung.

Fully immerse the nest in an insecticide specifically made for wasps. Hand-held sprays or a spray with a long nozzle can be used according to how reachable the nest is. Spray each of them carefully when they are coming out of the nest. When you’re sure the colony is dead, demolish the nest straight away.

This procedure follows covering the nest with a powdery version of wasp insecticide, which helps to eradicate the wasp colony. Dusting nest is not as useful as nest drenching, but it’s a safer alternative because you need to sprinkle the powder over the nest and step away. However, reapplying is necessary, and it may take weeks until the entire colony is eradicated.

There are a variety of all-natural home treatments for getting rid of wasps. Put strong-smelling herbs like spearmint, thyme, citronella, and eucalyptus throughout your area, on your terrace, or near any windows for a chemical-free strategy to not only eliminate the wasps but also keep them from returning.

If you are looking for some other way of killing wasp than using pesticides, you can simply use a solution of dish soap and water by coating their wings with it, preventing them from flying and finally drowning them. Although this process is efficient, it needs repetition.

Smoke is another pesticide-free approach to get rid of an airborne wasps’ nest. Directly underneath the nest, build a small fire or create a fire in your grill. The smoke rises and enters the nest, smothering the wasps and causing them to flee. Allow an hour or two for the smoke to ascend, then extinguish the fire and break the nest down with a twig before discarding it. If there are any live wasps left in the nest, you may want to keep a spray bottle loaded with detergent and water handy. It is important to keep in mind that this way is only appropriate for aerial nests suspended from tree branches or other open locations.

A bag made of cloth and a water bucket can be used to destroy an aerial wasp nest that is free-hanging. Set a pail of water beneath the wasps’ nest while wearing your protective clothing. Choose a large cloth bag that is free of holes and tears. Place the fabric bag over the nest quickly and gently, then fasten the top with a piece of string. Pull the nest off the tree branch as you do so. Place a hefty stone on top of the bag containing the wasps’ nest to keep it submerged in the bucket of water. If you leave the bag in the water overnight, all of the wasps will have drowned by morning.

Some of these methods are more effective, while others only offer a temporary solution. Also, the risk of getting stung by wasps is always there. So, the best solution is to hire experts. Contact pest control Surrey services that specialize in wasp infestation. 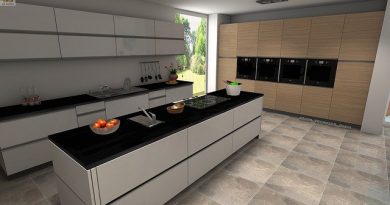 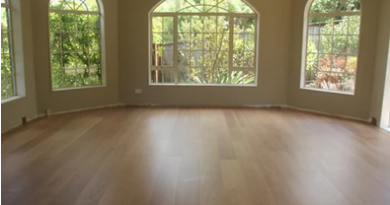 Is Laminate Flooring A Great Choice For Your New Home? 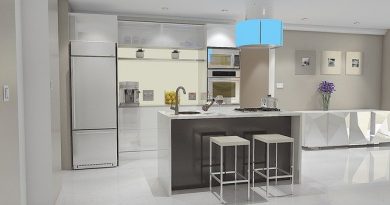 Know about the Best Kitchen Designs in Newcastle