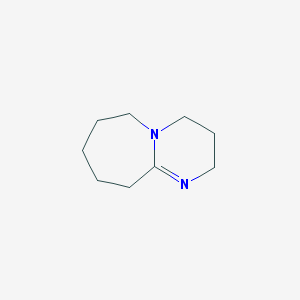 DG research and the European chemical industry launched the suschem. Organized as a European technology platform, it brings together researchers from industry and academia to stimulate innovation in the private sector. The focus is on dynamic high-tech areas such as biotechnology and materials technology, but it also focuses on identifying institutional constraints on innovation. It aims to take a comprehensive approach, taking into account the views and objectives of all stakeholders.

Many chemical companies have been trying to improve the reputation of the chemical industry. BASF, for example, is one of the most active leading chemical companies in the world. It has opened a “children’s laboratory” in school to let children know more about the surrounding chemicals at home and cultivate their interest in chemistry. Similarly, air products, a global supplier of chemicals, industrial gases and equipment, sends “science ambassadors” to schools and organizes seminars at universities to give undergraduates practical experience.

It is expected that the European chemical industry will face four pressures:

In Asia, especially in China, chemical companies are increasingly taking over the production of low-cost commodities. The comparative cost advantage will spread to more and more complex chemical products and erode the EU chemical market.

Product innovation and customer specific solutions are key to success in the field of specialty chemicals. Market saturation and commercialization are real threats. In addition, EU’s new regulatory policies (such as reach) and lack of real industrial policies may further weaken competitiveness.

The continued depreciation of the US dollar against the euro will seriously damage the competitiveness of the EU chemical industry, not only in the US dollar region, but also in Asia, because most Asian currencies are closely linked to the US dollar.

Research and development (R & D) is particularly important for the chemical industry, especially in the European Union, where a high cost base makes price competition difficult. Technological progress not only benefits the industry itself, but also brings benefits to many downstream industries, because its products are often intermediate products in the production chain. This role makes the chemical industry crucial to a country’s competitiveness in terms of innovation.

At present, the innovation of European chemical industry faces two challenges. First, structural changes in other manufacturing industries. Shifting production to non EU regions means that many industries that used to take advantage of chemical technological advances have disappeared, or at least shrunk (such as textiles). Although the EU remains a leading supplier of high-tech intermediates, these intermediates are likely to change in due course as the chemical industry in Asia becomes more complex and the end product market grows. In most cases, basic research remains in the EU, but the work of adjusting intermediate products to customer needs is carried out elsewhere.

New working hours, such as part-time work, vacation and other flexible working methods, have become an important tool for companies to attract high-quality job seekers, especially female employees. However, the adoption of these practices varies greatly across the EU. Within the EU-15, southern and new members lag behind other countries, limiting their potential to attract women into the labor market. Although flexible working hours will expand the labor pool of the industry, the overall attractiveness of chemicals as a career choice must also be addressed. 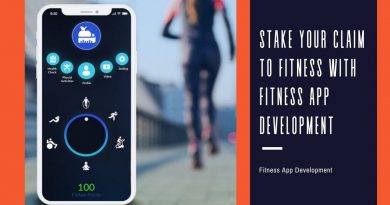 Stake Your Claim To Fitness With Fitness App Development Installation Of VOIP Phone System – What You Need To Know? 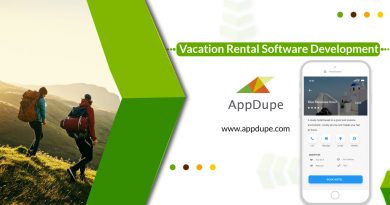